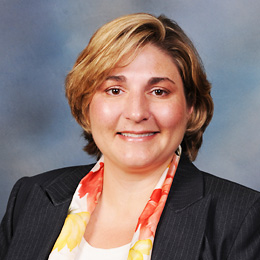 Academic Profile at a Glance

Dear Colleague,
Due to COVID-19, Scientific Symposiums International has rescheduled several live 2020 CME courses to 2021, 2022 and 2023. In addition to holding our traditional live courses in Hawaii and San Diego, we are planning to stream them at the same time. However, some of the courses may need to be streamed instead of held live, if there are travel and accommodation restrictions at those locations.

We need your help in developing the format for the stand alone streaming courses to better fit your needs and schedules. Below is a short survey for you to answer. There is also space at the end of the survey for your thoughts regarding our courses.

We appreciate your input and support and thank you in advance for your help.

I understand that the streaming option for this course is a one-time only event and agree that I will use the material for personal use only, and that I will not post the videos on any platform or hold viewings for groups.